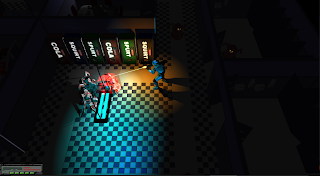 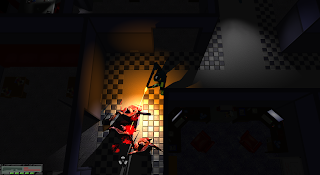 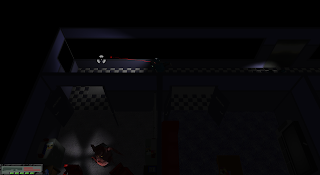 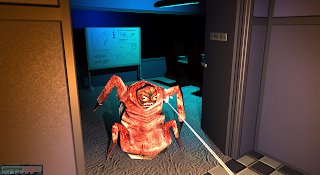 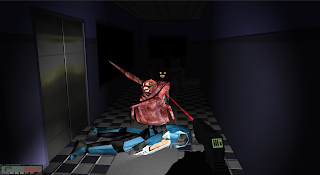 I would publish the source code, but its too embarrassing. The only thing anyone would learn is what NOT to do ;) But I'm happy to answer any questions about it.
Posted by Michael Young at 5:26 PM